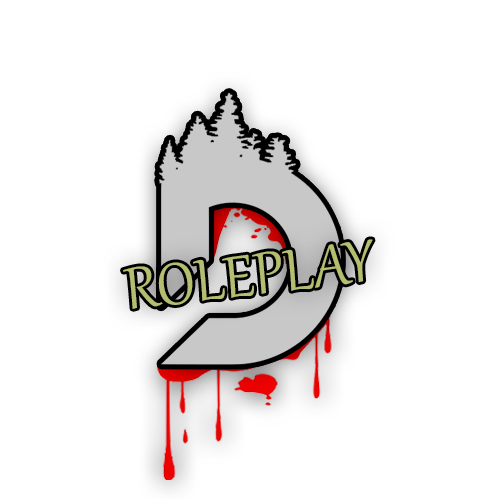 Share your character or faction development along with your most fun moments! 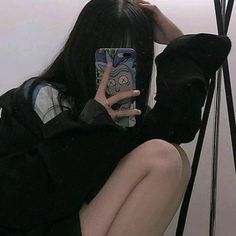 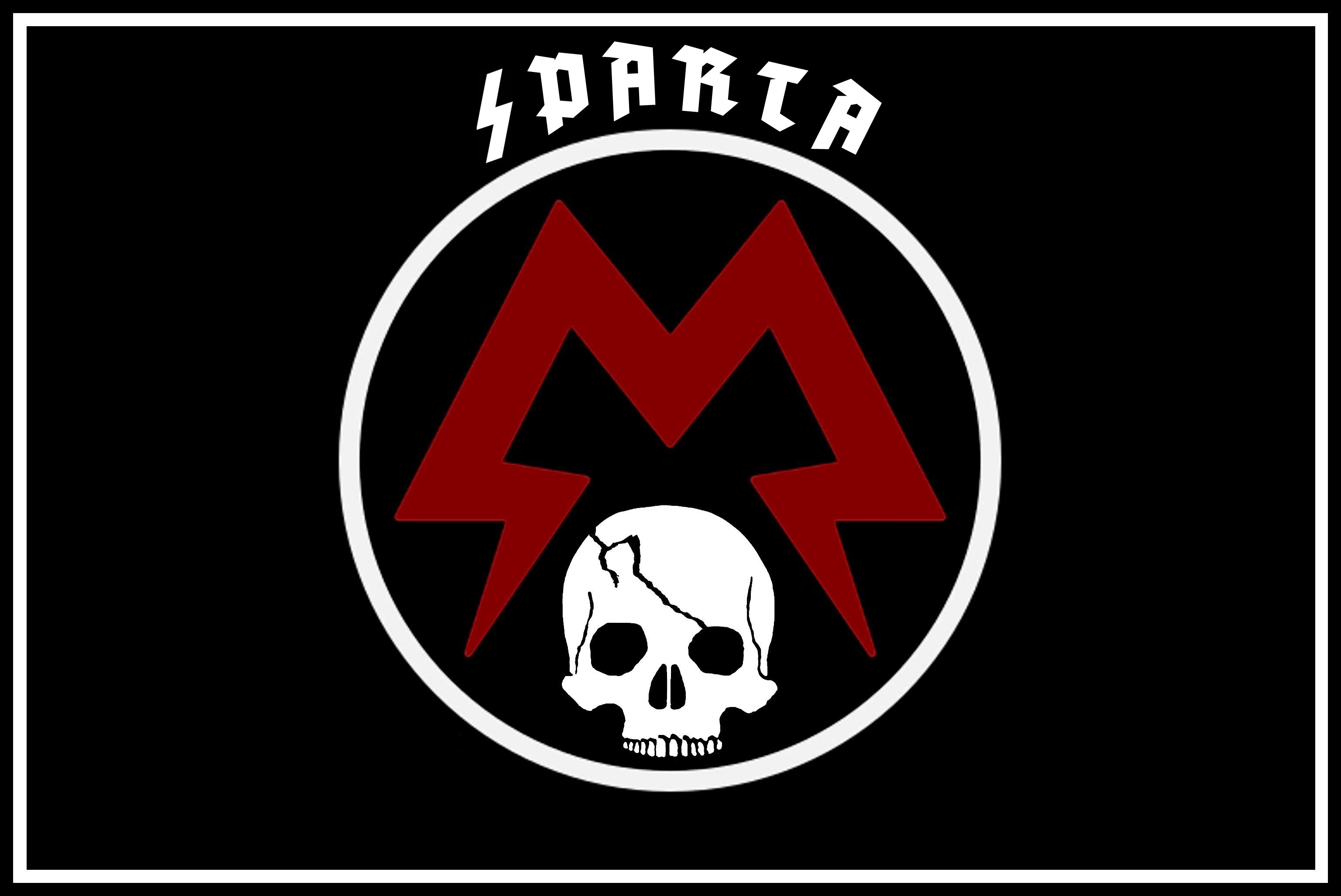 Sparta Battalion was formerly part of the National Salvation Front, an organization that fought for self-autonomy and acted as the sole unified resistance against the U.S. military junta, as a result of dwindling living conditions in the midst of economic turmoil & a rapidly growing virus of unknown origins. Suffering from major attrition, the front was nearing collapse and command was decentralized after the fall of Las Venturas & San Fierro. Sparta Battalion, led by Lieutenant Colonel Nathaniel Grant, announced its withdrawal from the union. This was not an elite battalion by any means, however it was highly equipped and trained and reported to have some of the fiercest fighting cohorts on the front, so their withdrawal was not welcomed and led to smaller skirmishes with other irregular militias backed by the NSF.

Spending some downtime in hiding, the Battalion suffered major losses as a result of starvation and a lack of direction in what seemed to be a new chapter for humanity as a whole, leading to internal fighting. This was capitalized on by Kessler, known only by his nom de guerre Kino, a trusted soldier who saw an opportunity amongst the in-fighting to bring major reforms and bring about a much needed transfer of power, in which he managed to form a small inner-group that preyed on the leadership's downfall. With time on their side, the former leadership was replaced in an array of shelling which was directed at their headquarters by what has been claimed to be forces of the National Salvation Front.

Leadership was transferred from second-in-command to Kessler, following negotiations, with all traces of the former leadership disappearing and higher ranks being almost exclusively dominated by those close to Kessler. Power was cemented as many battles were being won on the battlefield. However, land was slowly losing it's value as the virus knew no boundaries, yet Kessler's grip on power was increasing as he continued to rule by fear.

With time, the group grew richer in resources and the purpose of the group changed drastically, as Kessler's philosophy began to entrench deeply into the minds of loyal soldiers. This transformed the group's standing militarily, and further strengthened their claims to land and resources, things which they have long sought for.
Top

"What exactly is this faction trying to portray?"

This is an attempt at roleplaying an irregular militia which has existed from 1990 (the start of the apocalypse) as a resistance movement to the military junta which sought to bring the country under its dominion in the most dictatorial ways imaginable. After engaging in a series of conflicts, this militia group was hijacked and its entire ideology was transformed into that of a fascist war machine. The reason for this is desperation, a desire to grow in power and the rule of highly ambitious militiamen who only understand the language of violence.

There will be no official military systems, there will be no advanced technology (at least not until we deem this fitting with our faction development), there will be no bootcamp. This is the most raw version of a highly violent military environment you will ever see, with a very diverse list of roleplayers who form their characters in a highly pragmatic and realistic way. This means nothing is off the table and there is no "moral code" to abide by.

We absolutely value quality, and do not recommend joining if you think that this faction's background is too much for you.


Are there any gender or race limitations to this faction?

In regards to gender, all genders are welcome so long as their personality is in line with the rest of the group.

As far as race goes, it is likely going to be a difficult experience in the case you are roleplaying a foreigner or someone who is too different from the rest of the group, and it is preferred that you roleplay with a White American character to have an easier time, however it is still possible to join with any other ethnicity provided you can roleplay assimilating in a realistic manner. Racism is not a core focus of the faction, however it goes without saying that any faction with banditry being a core focus will likely have no shortage of racist characters.

Those of you who wish to roleplay POC characters are free to message me to discuss their potential entry into the faction. Do note that your chances of getting in as a character of an ethnic minority are slim, yet not entirely impossible.


Is there anything I must know before joining the faction?

An understanding of basic survival is certainly appreciated, seeing as the lore is essentially over thirty years post-apocalypse, a time period where most inexperienced survivors have most likely been weeded out. It is also appreciated, though not necessary, if you can have a strong knowledge of a certain skillset to bring to the table: a craftsman, cook, medic, guns expert, farming, strategy, mechanical skills, hunting, herbalism, etc. These are only done in addition to your roleplay as a typical grunt and are by no means a core focus, though it enriches the roleplay experience that much more.

How do I go about joining the faction?

Recruitment happens in-character by association. If you generally seem to be well-liked within our community, you will be brought in.

You are free to send a letter of interest through a forum PM or by contacting me on Discord by looking up my username on Desolation's discord.
Top

Nice thread when will you write :@
I appreciate all the financial support going towards the server! 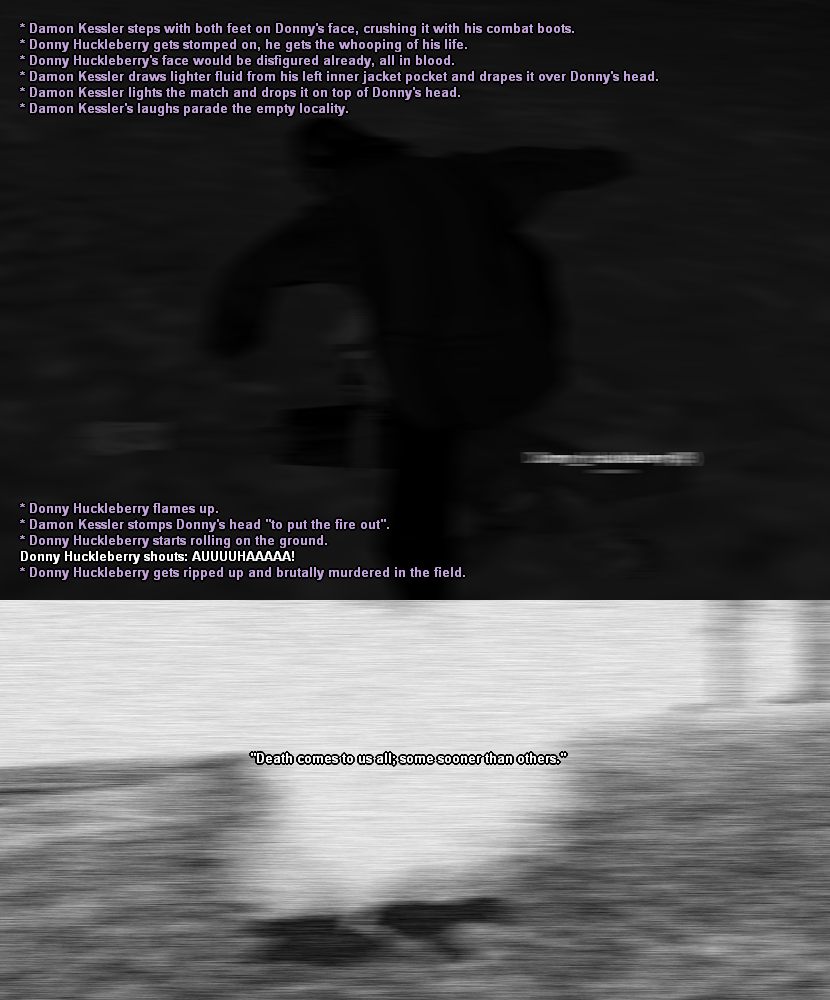 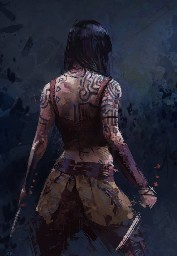